TikTok Ban 2023: Everything You Need to Know

What does the recent TikTok ban mean for brands? Below we explain the context of the ban and why brands on the platform shouldn’t assume the worst. 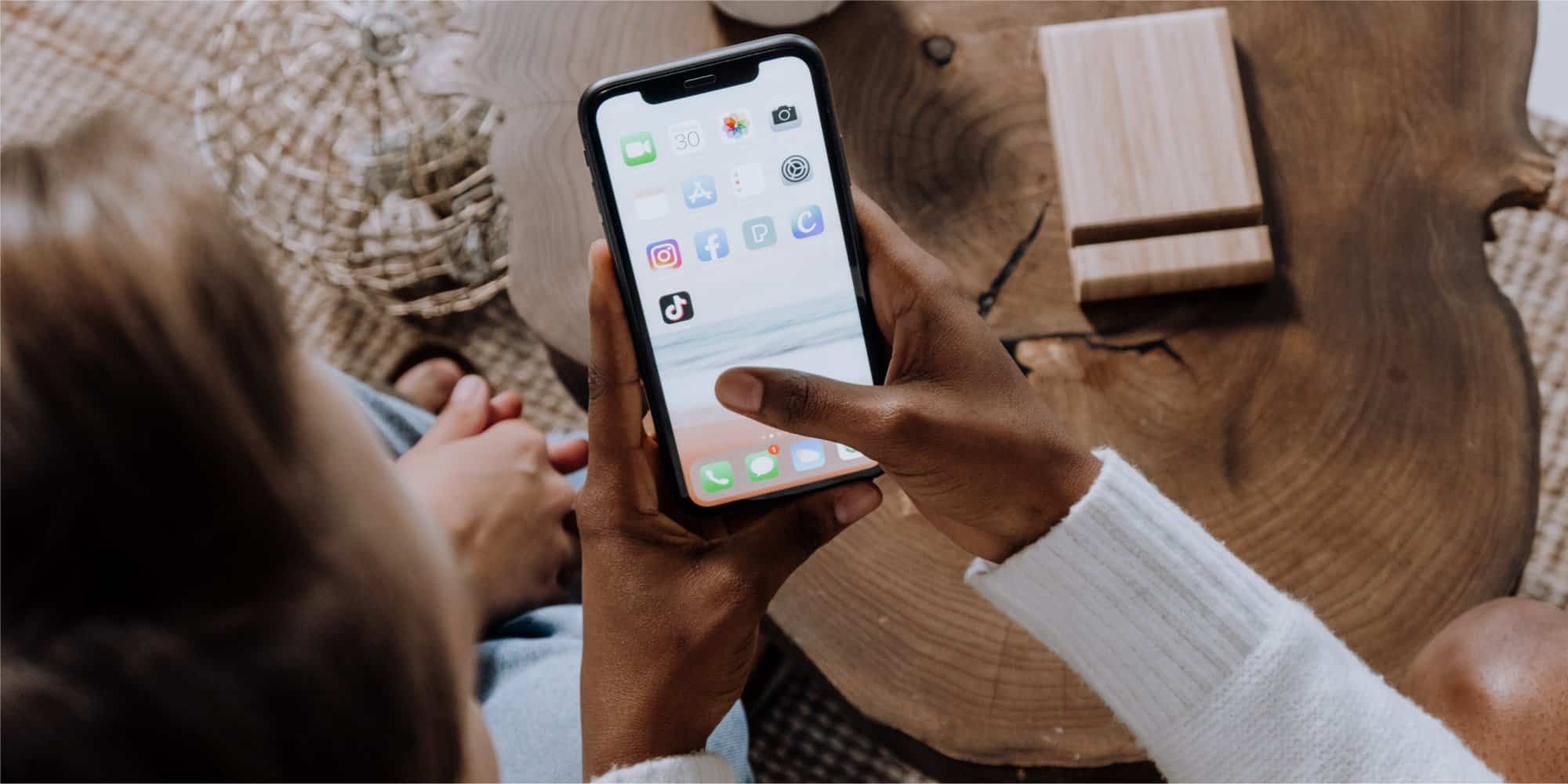 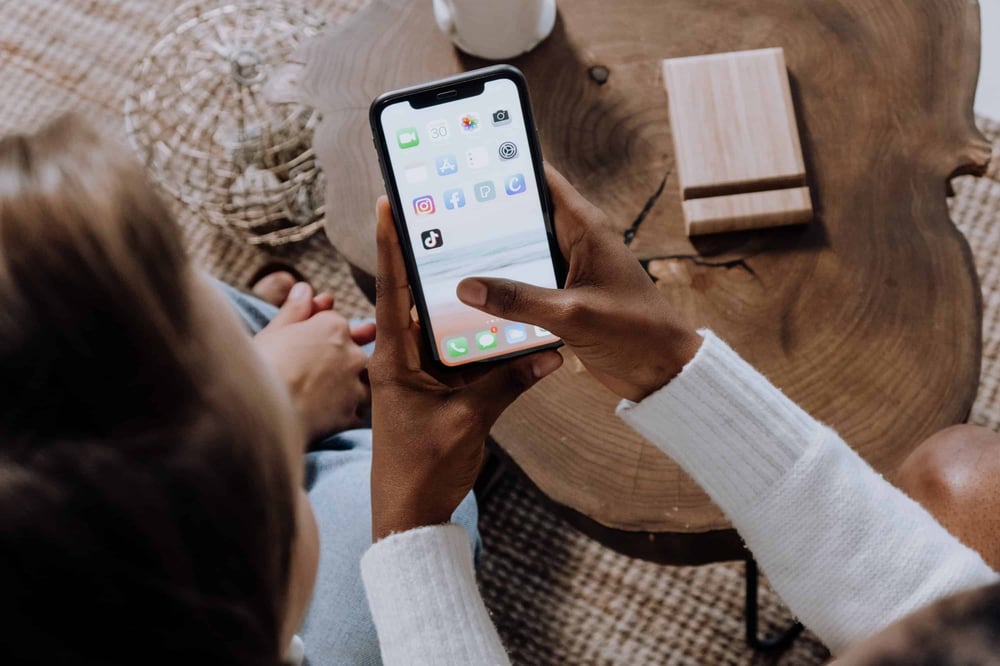 TLDR: Lots of headlines tout a possible TikTok ban but (based on the facts) an actual ban seems unlikely any time soon.

“Is TikTok going to get banned? What does this mean for my brand?”

With 94+ million US consumers and creators on TikTok, and brands now using it as a major part of their customer acquisition strategy, many are keeping a close eye on this conversation.

In 2022, brands spent more than $5 billion on ads alone on TikTok. That’s not even counting the influencer marketing investments on TikTok. These are projected to increase this year thanks to the great results that brands are seeing on the platform.

But if you’re worried about TikTok being banned, don’t freak out just yet!

The notion that TikTok is facing a widespread ban is mostly speculation. Below we break down the facts behind the ban. We urge brands to pay attention to this story without going into panic mode.

A Brief Timeline of Attempts to Ban TikTok

That’s because we all discussed the potential of a TikTok ban back in 2020.

If you’re out of the loop as to why this is all happening, we’ll catch you up to speed.

July 2020: Rumors swirl that the United States may ban TikTok due to Washington's concerns that the Chinese government could have control over an app that so many Americans use. Meanwhile, TikTok positions itself to be sold back to an American company. They instate an American CEO (former chairman of Disney), ensuring that its data centers are not in China and separated TikTok’s American operations from its parent company. This wasn't difficult since TikTok was originally an American company named Musical.ly, purchased by ByteDance in 2017.

August 2020: President Trump signs an executive order banning TikTok if the app is not sold to an American company within 45 days.  Oracle and other investors seek a bid to purchase TikTok’s US operations.

September 2020: TikTok files an injunction to prevent the app’s impending ban. The ban stalls as a result.

June 2021: Under the Biden administration, Trump’s TikTok ban attempts are officially dropped. The new administration calls for reviews of apps like TikTok for security threats. Their goal is to take an “evidence-based” approach.

June 2022: TikTok officially transfers its traffic to US-based Oracle servers. Prior to this, user data was stored in TikTok’s US-based data centers in Virginia with backups in Singapore. Despite rumors, TikTok claims that the Chinese government never accessed US data.

December 22, 2022: Forbes releases a report stating “An internal investigation by ByteDance, the parent company of video-sharing platform TikTok, found that employees tracked multiple journalists covering the company, improperly gaining access to their IP addresses and user data in an attempt to identify whether they had been in the same locales as ByteDance employees.” Lawmakers propose bipartisan legislation supporting a ban on federal devices.

December 27, 2022: TikTok is banned from the mobile devices of lawmakers and staff in the US House of Representatives.

December 30, 2022: A revised ban is issued which restricts TikTok from the mobile devices of all federal government employees. Some exceptions are made for research and law enforcement purposes.

Here’s a quick summary of the latest updates so far (as of January 2023):

Why Calling This Latest News a “Ban” Might Be Misleading

Let’s break down the actual scale of this ban and the chance of the US actually banning it across the country:

Why a Total TikTok Ban is Unlikely

Brands shouldn’t assume the worst when it comes to the future of TikTok. Below are a few points to consider as to why a nationwide ban probably won’t happen.

For starters, it would be messy. As noted by NPR, a total ban would be largely politically motivated and unlikely. According to legal experts: “Banning a communication platform would raise First Amendment concerns.”

There’s no real precedent for a ban like this. When apps in the US are banned outright, it’s usually on the basis of illegal activity such as gambling or pirating music. Social media apps are a different beast. With no precedent, there would likely be months (or years!) of discussion because of the First Amendment concerns.

Americans love Tiktok. Again, there are over 94 million TikTok users in the United States alone. TikTok’s status as one of the fastest-growing social media companies is well-documented. As noted by Devin Coldewey in TechCrunch, a nationwide ban would be wildly unpopular.

The legal path to a TikTok ban is unclear. According to Coldewey:“The FCC can’t do it (no jurisdiction). Despite the supposed national security threat, the Pentagon can’t do it (ditto). The feds can’t force Apple and Google to do it (First Amendment). Congress won’t do it (see above). An executive order won’t do it (too broad). No judge will do it (no plausible case). All paths to bans are impractical for one reason or another.”

It’s bad for business. If nothing else, a total TikTok ban would be bad for business given how many US-based investment firms have stakes in the platform. A ban could result in bipartisan backlash from investors and stakeholders across the country.

The platform has repeatedly emphasized its commitment to protecting user data:

“We know we are among the most scrutinized platforms from a security standpoint, and we aim to remove any doubt about the security of US user data. We're dedicated to earning and maintaining the trust of our community and will continue to work every day to protect our platform and provide a safe, welcoming, and enjoyable experience for our community.”

Of course, action speaks louder than words. In December 2022, TikTok announced its Trust and Safety team as well as a total of 40,000 professionals dedicated to keeping the platform safe. TikTok’s US-based team is adamant that they will comply with national security reviews and raise their standards accordingly.

What Does All of This Mean for Brands?

A true ban is just speculation until we get more details or major changes happen to TikTok and its platform.

We urge brands to pay attention to what’s happening on TikTok but not to needlessly worry themselves. The platform is still operating as normal and brands should likewise keep doing what they’re doing.

And of course, we’ll continue to follow this story as it develops!

If you have any questions about TikTok or what your brand should do about its presence, get in touch with one of our consumer-to-consumer marketing specialists to figure out how to move forward.

TikTok Influencer Marketing: Everything Your Brand Needs to Know

We’ve got you covered on any questions your brand may have about TikTok influencer marketing and why your brand should get started today!

Time for a crash course in influencer collaboration! Here are the biggest dos and don'ts brands should be aware of when collaborating with...

What are the differences between TikTok Challenges and Branded Hashtag Challenge Ads, and which should you use? We gathered all the facts, just for...