What Is a Nano-Influencer and Why is Everyone Talking About Them?

Don’t put all your eggs in one basket when it comes to influencer marketing. Though selecting a celebrity influencer with a high follower count may be your initial approach, it’s time brands saw the value in more relatable influencers. With as little as 1,000 followers, nano-influencers are giving everyone a run for their money. But what is a nano-influencer? And how do they receive sponsorships with such a small following? Your brand’s decision on which influencers to pair with may change after reading more about these mini moguls.

What is a “Nano-Influencer”?

Nano-Influencers, also known as “nanos” for short, are starting to get buzz in the marketing realm, especially after the New York Times wrote an article about the rise of the Nano-Influencer back in November. The New York times describes nano-influencers as influencers “who have as few as 1,000 and are willing to advertise products on social media.” Their smaller follower count is supplemented with higher engagement coming from a loyal, more niche audience. Just an ordinary digital citizen, nano-influencers are being targeted because they aren’t famous. Crazy right?

How to Identify a Nano-Influencer

So when we explain nano-influencers, we tell you to think of that trendy friend, who is typically a natural social butterfly, who has accumulated a larger than average following. You probably have some high school or college friend that comes to mind. Here are some things to look for:

How are They Different from Micro-Influencers?

The main difference between micro and nano-influencers only falls within the technical range of their follower counts. Micro-influencers tend to have more followers than nano-influencers (typically 5k - 25k followers), but honestly they are very similar. Both are known for having 4x-6x the engagement rate of celebrity influencers due to their genuine audience of people they have often met in real life and hold personal relationships with.

Why are They Trending? What are the Benefits to Utilizing Nano-Influencers?

The reason brands are working with them is because nano-influencers are just word-of-mouth marketing transferred to the digital age. Platforms like instagram, now allow the social butterflies of the world to reach more people - and brands are taking notice. Here are some reasons why brands are turning to Nano-influencers:

Is Influencer Marketing Just a Fad?

Many people have become skeptical about how long the reign of influencers on social media will last. To that we say: influencer marketing is nothing new, it’s simply word-of-mouth marketing moved online! We all know the online world is growing and developing everyday, and so is influencer marketing. You don’t want to be the brand that can’t keep up.

How to Work with Nano and Micro-Influencers at Scale

The trick to working with micro and nano-influencers, is that you need a large amount of them posting at the same time to move the needle. That being said, managing large groups of influencers can be challenging. At Statusphere we handle the entire process, and can get hundreds of influencers posting about your brand in 30 days.

Contact one of our influencer marketing specialists if you want to get a campaign going for your brand! 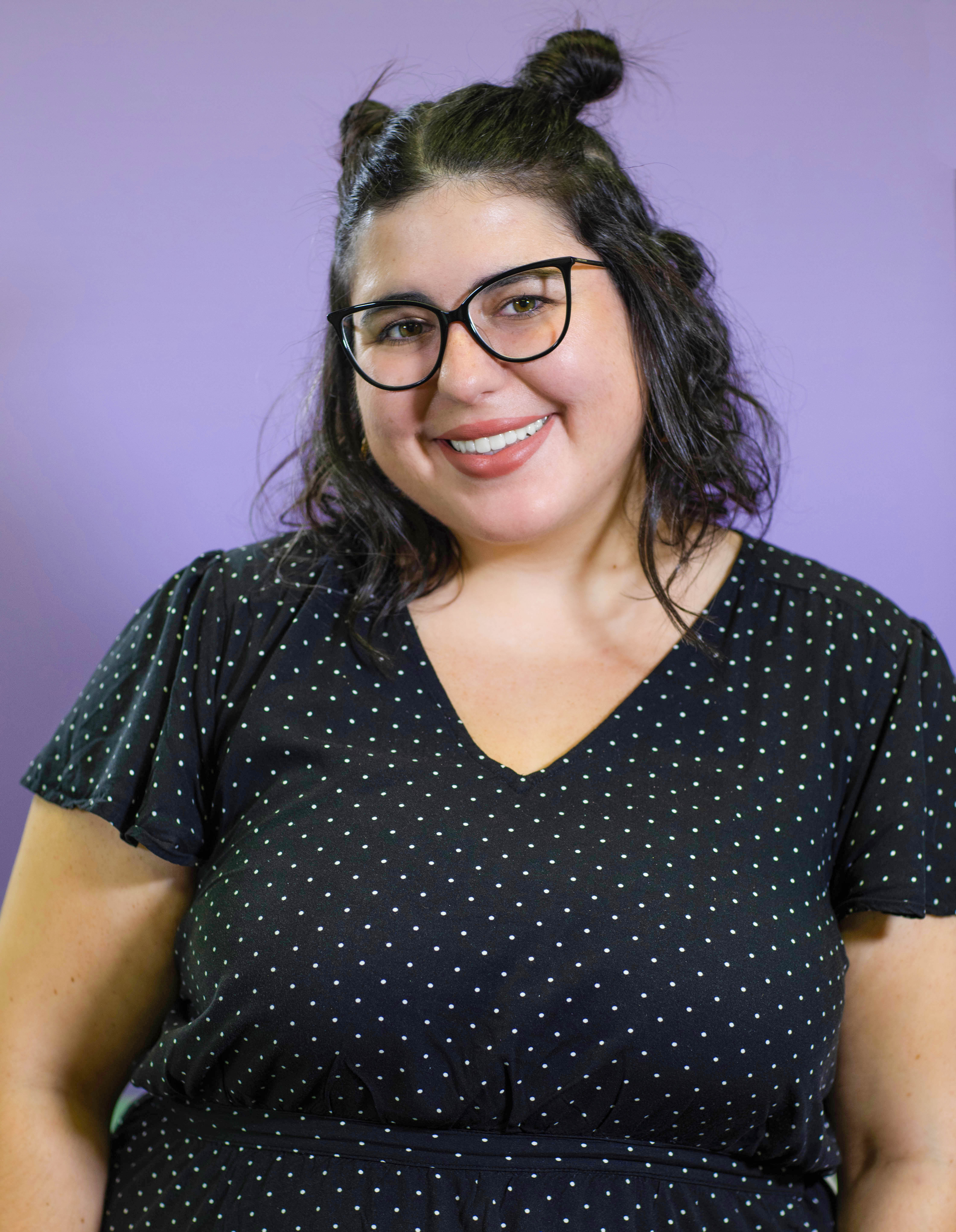 Andrea is a Content Marketing Specialist at Statusphere. She has a background in managing influencer product gifting campaigns and worked closely with Statusphere’s network of diverse and talented content creators. Now, she helps educate brands looking to tap into the micro-influencer space through organic content. When she’s not working on the blog, you can find Andrea planning her next budget travel destination.