To put it simply, a micro-influencer is someone with a smaller following than notable influencers with millions of followers, but gets a ton of real engagement on their posts. Here are some of the ways they can help you with your social media marketing strategy. 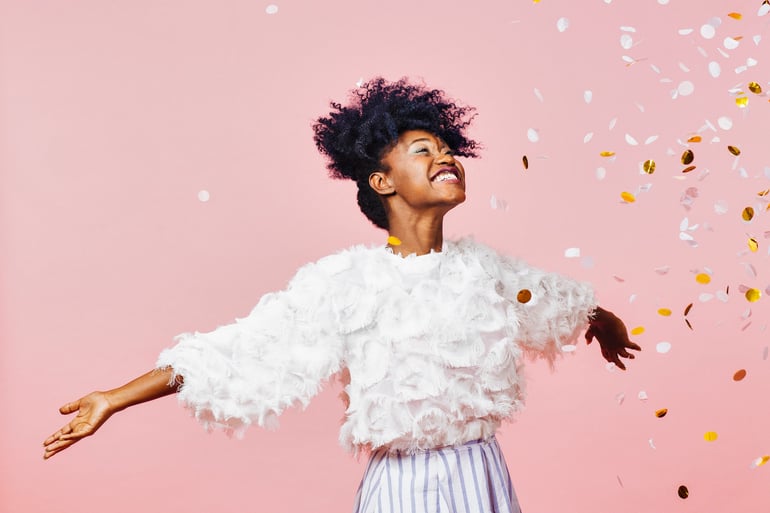 One of the best things about micro-influencers is that they haven’t hit the big time yet. They don’t spend their days cranking out posts for a select number of sponsors they’re contractually bound to. Instead, they might have occasional partnerships with brands. The bigger influencers know that everything they post will be seen by a large audience, so they aren’t as focused on the content so much as the fact that the sponsor’s name gets out there. The results are sometimes lackluster. This isn’t the case with micro-influencers. They’re still trying to get their feet in the door (so to speak), so their content is both genuine and approachable. They seem more real, and their followers respond to that.

The big influencers tend to charge quite a bit for a post. This makes sense, as they’re in demand and only want to work with sponsors who can afford their fees. Micro-influencers are different. Since they haven’t hit the big time, they charge less or often don’t charge at all. Look at it this way – you can spend your influencer budget on one single macro-influencer (those with over 500,000 followers), or you can spread that money around to a number of micro-influencers. It all comes down to the impact that you want to make. You’re more likely to get a better ROI and a bigger impact with all of those smaller influencers since they all have different audiences.

Let’s talk about engagement rates. This is important since it shows how many followers interact with a particular influencer on a regular basis. With macro-influencers, it’s hard to get a feel for how much of their engagement is real because they often have bots or spam accounts commenting on their posts. Smaller influencers have more authentic engagement from their very dedicated followers. Just glance at one of their posts, and you’ll be able to see how many people “liked” or “loved” the post and which of them left comments. Odds are, their engagement rates are over 5 percent. That adds up quickly when you’re trying to track how many people are interested in your products, helping you gauge the effectiveness of your influencer campaign.

The most important thing to remember here is that repetition works in your favor. The more influencers you give products to (with the included provision that they post about them, of course), the more word will spread about your company. This repetition will help consumers remember your brand’s name and products. Reaching many influencers at once, each with a different audience, will help you reach your marketing goals quickly and easily. Remember to be consistent and treat the influencers you partner with well. Having these positive relationships could lead them to signing on as a brand ambassador or spokesperson for your brand!

What this all comes down to is marketing effectiveness. You’ll be able to reach more people with a handful of micro-influencers than you will with one single macro-influencer. If you’re ready to take the next steps and find the best micro-influencers to partner with your brand, click here to contact one of our influencer marketing specialists.

Defining Micro-Influencers: Why They Are Anything But Micro

When defining micro-influencers, most people think that having a small follower count means they won’t make a significant impact for the brand. They...

Unlike influencers with millions of followers, they’re incredible at creating high-quality content their followers are excited to engage with. There...

How to Tell if an Instagram Influencer Has Fake Followers

Some influencers have fake followers to give off the impression that their following is larger than it is, which makes it hard for brands looking for...