What are Micro-Influencers: The New Wave of Social Marketing 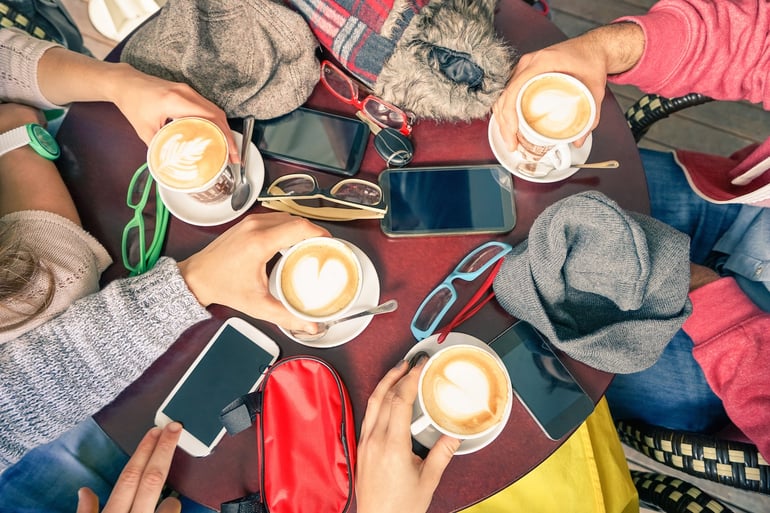 When most people think about influencer marketing, they think about a brand partnering with a celebrity that has 100,000–1 million followers. What they don't realize is that there’s a huge group of other social media influencers out there called micro-influencers, or "power-middle" influencers, that actually have a higher engagement rate than their celebrity counterparts.

For many reasons, brands are becoming more interested in micro-influencers. There are many limitations when working with larger influencers and celebrities, such as high costs, that you don’t have to worry about when it comes to influencers with a smaller following. If you’re a brand thinking about working with micro-influencers, keep reading to find out if you could benefit from this form of marketing.

What is a Micro-Influencer?

A micro-influencer (also called a "power-middle" influencer) typically has 5,000–25,000 followers that are very engaged. These micro-influencers are all around you and greatly influence your buying decisions—even if you don’t realize it. That one friend that you have on Instagram who consistently posts awesome content and receives many authentic likes and comments? They’re a micro-influencer.

2. More Cost Effective – Influencers with over 100,000 followers are expecting much more compensation than micro-influencers. This means that for the same price, you can get an army of micro-influencers posting about your product rather than one or two large influencers.

4. More Content – Instead of one or one large influencers posting once about you, you can get 50–100 micro-influencers posting about your brand. This provides you with tons of content that you can repurpose for advertising & user-generated content campaigns.

If you are interested in learning more about executing a micro-influencer marketing campaign, contact us to learn how we can help!

Kristen is the Founder & CEO of Statusphere. Having worked as both a brand and a creator, she has a unique understanding of what it’s like to be on either side of the creator marketing equation. This experience has allowed her to create consumer-to-consumer marketing solutions that maximize value for brands and for the consumers, brand ambassadors and creators who get the word out about their products.