Defining Micro-Influencers: Why They Are Anything But Micro 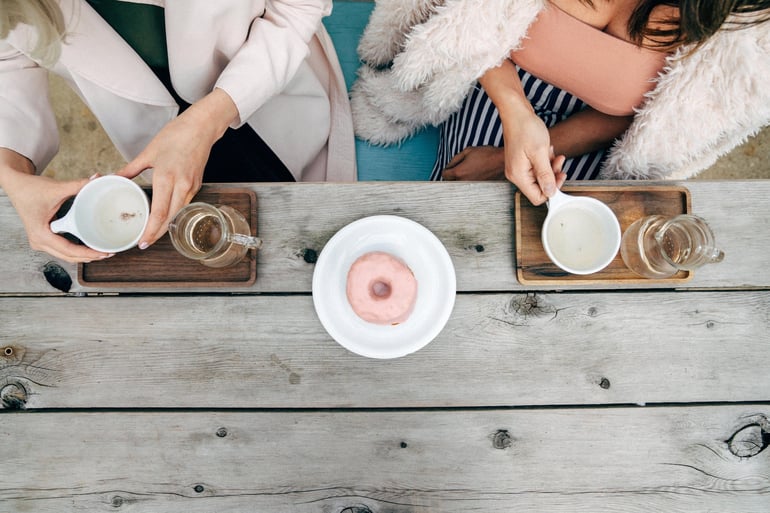 When defining micro-influencers, most people think that having a small follower count means they won’t make a significant impact for the brand. They also think influencers need to have millions of followers in order to be valuable. This couldn’t be further from the truth, since micro-influencers have proven to be more influential than celebrity endorsers. Before you write them off, let’s look into how these smaller influencers pack a bigger punch.

Understanding that Engagement is More Valuable than Followers

At the end of the day, engagement is more important than the number of followers your brand has. What are some of the benefits? First off, micro-influencers may only have 5,000-25,000 followers, but the benefit of that is that they are able to reach and engage with more of their followers. Second, micro-influencers are also known to have over 4x the engagement rate of a celebrity endorsed influencer. They can influence people’s opinions a lot faster and easier, because they are able to engage more precisely than an influencer with 1 million followers.


Micro-Influencers Can Save Money, While also Matching Value


Importance in Targeting the Right People

Micro-influencers have a significant impact on their followers, because they have better targeting. Since micro-influencers have a smaller audience, it is easier to target specific groups of people with specific interests. Most of your followers will be more actively engaged in the content you post, because they have an interest in it. As a brand, this guarantees the product is being seen by people in your target market, which is hard to achieve with larger influencers who are followed by an audience that is too diverse.

Importance in Extending your Reach

Could Micro-Influencer Marketing be a Good Choice for Your Brand?