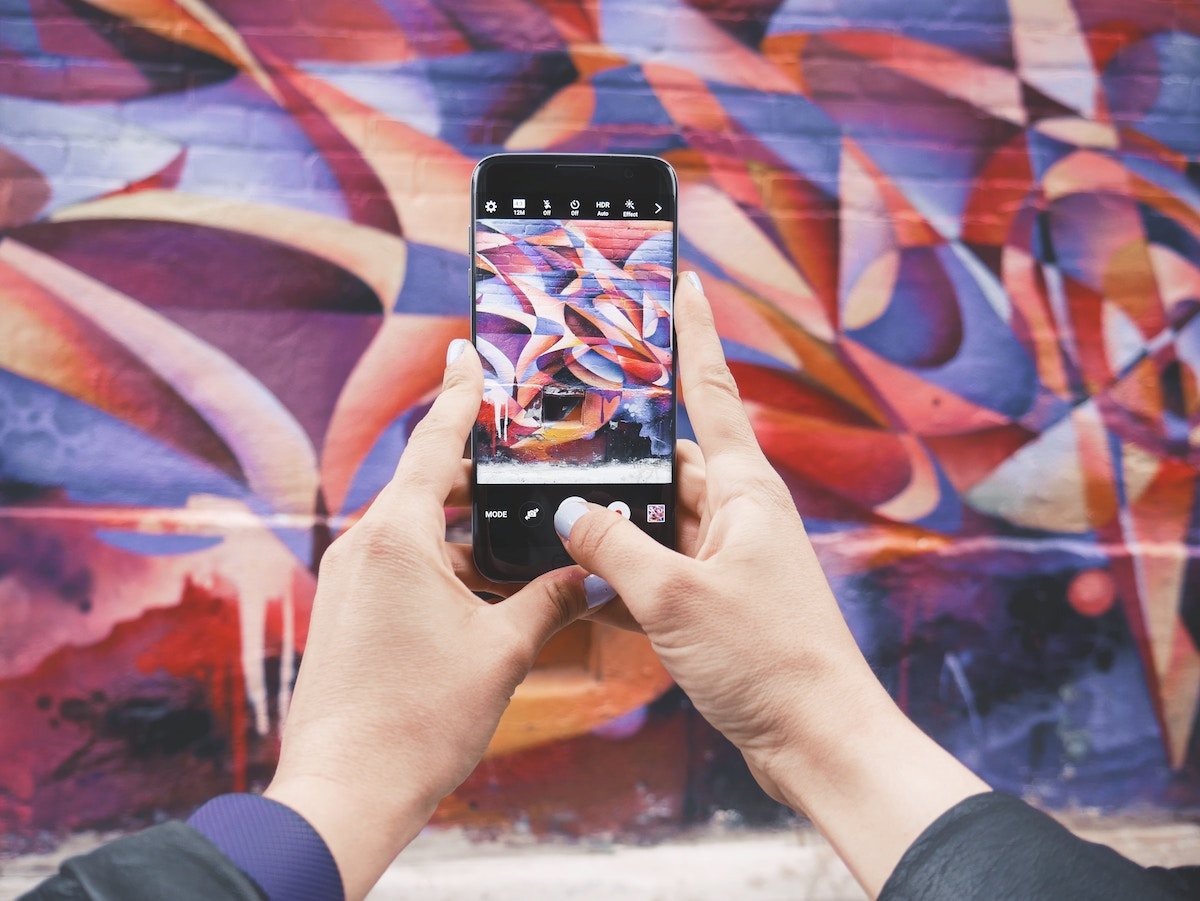 Storytelling just got a whole lot juicer with Instagram’s newly-minted IGTV. Introducing their very own long-form video platform was undoubtedly what the people were asking for.  Now, users with 10,000 followers or more can upload hour-long videos, and users with less than that, can upload up to 10 minutes of video content. That’s one huge leap from the previous cap on videos at 60 seconds, leaving influencers, brands and users alike with greater freedom and creativity with their video content.

When Instagram announced Instagram Stories, people bashed them for copying Snapchat, but ultimately it turned out to be a great move for them. And some would say, they even won over quite a few Snapchat users in the process. Influencers especially liked it because they could focus on one audience, rather than focusing on building up their other networks. This could be a possible outcome for content creators.


Will YouTubers switch over?

I feel that if they already have an audience on YouTube that they won't, but as far as the up and coming influencers (especially smaller influencers that started on Instagram and are in the beginnings of their YouTube), they can jump on this opportunity. If done right, I feel that they could easily pull these people on to the new Instagram platform since they’ll have a built-in audience already.


At the end of the day it will come down to user experience and how easy it is for users and influencers to use the new platform. Remember how Facebook launched its own video network? It seems as though that has been hard for it to take hold since users weren't used to going to Facebook for long-form video content. Only time will tell if Instagram-goers will be more accepting and willing to adapt to the launch of IGTV.

Need help getting influencers posting about your product? Chat with Statusphere for tips and to learn how we can help!