How Does the TikTok Algorithm Work?

Has your brand been wondering how TikTok's algorithm works? Here are some of the most asked questions that we (kind of) know the answers to: 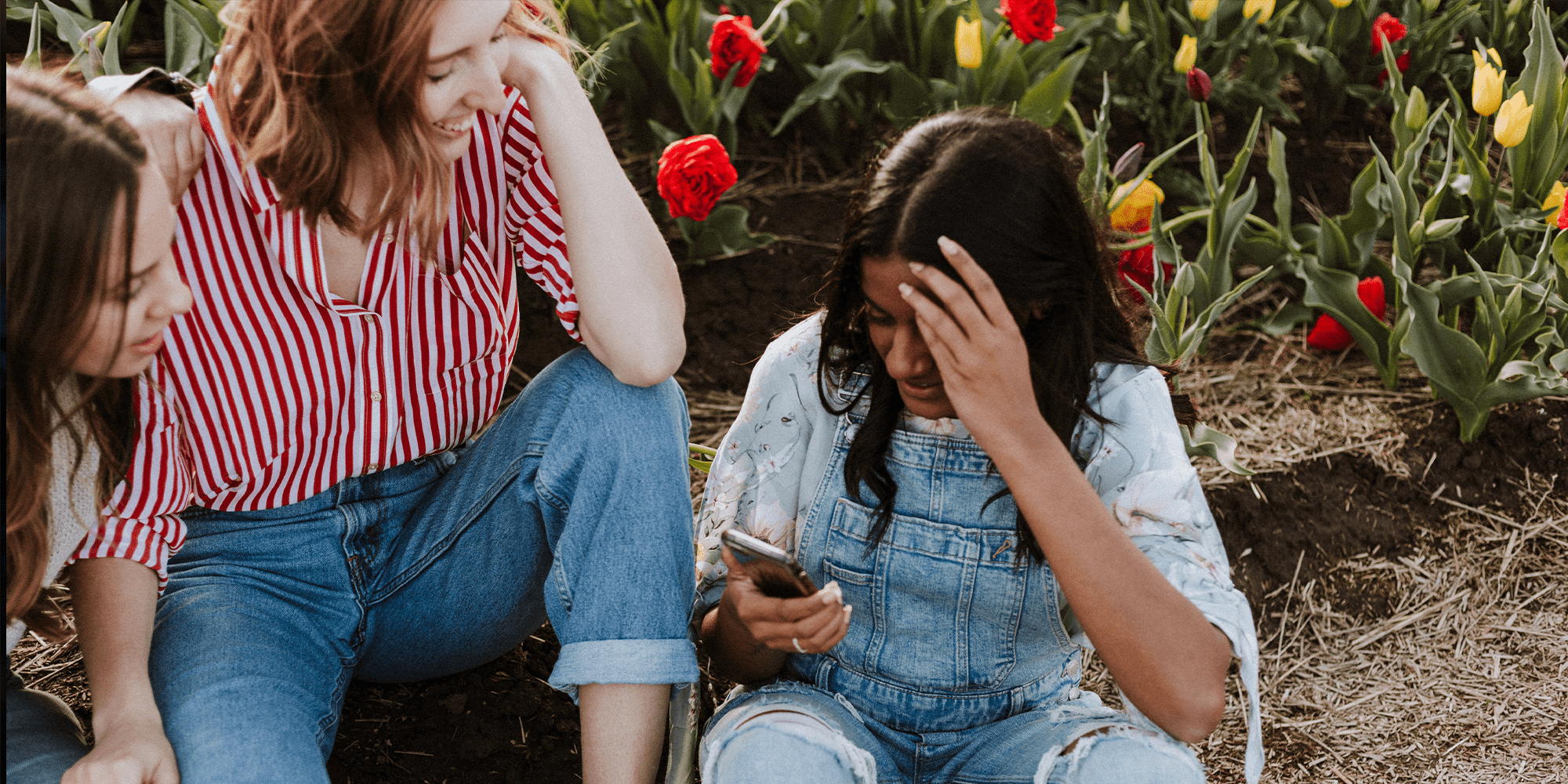 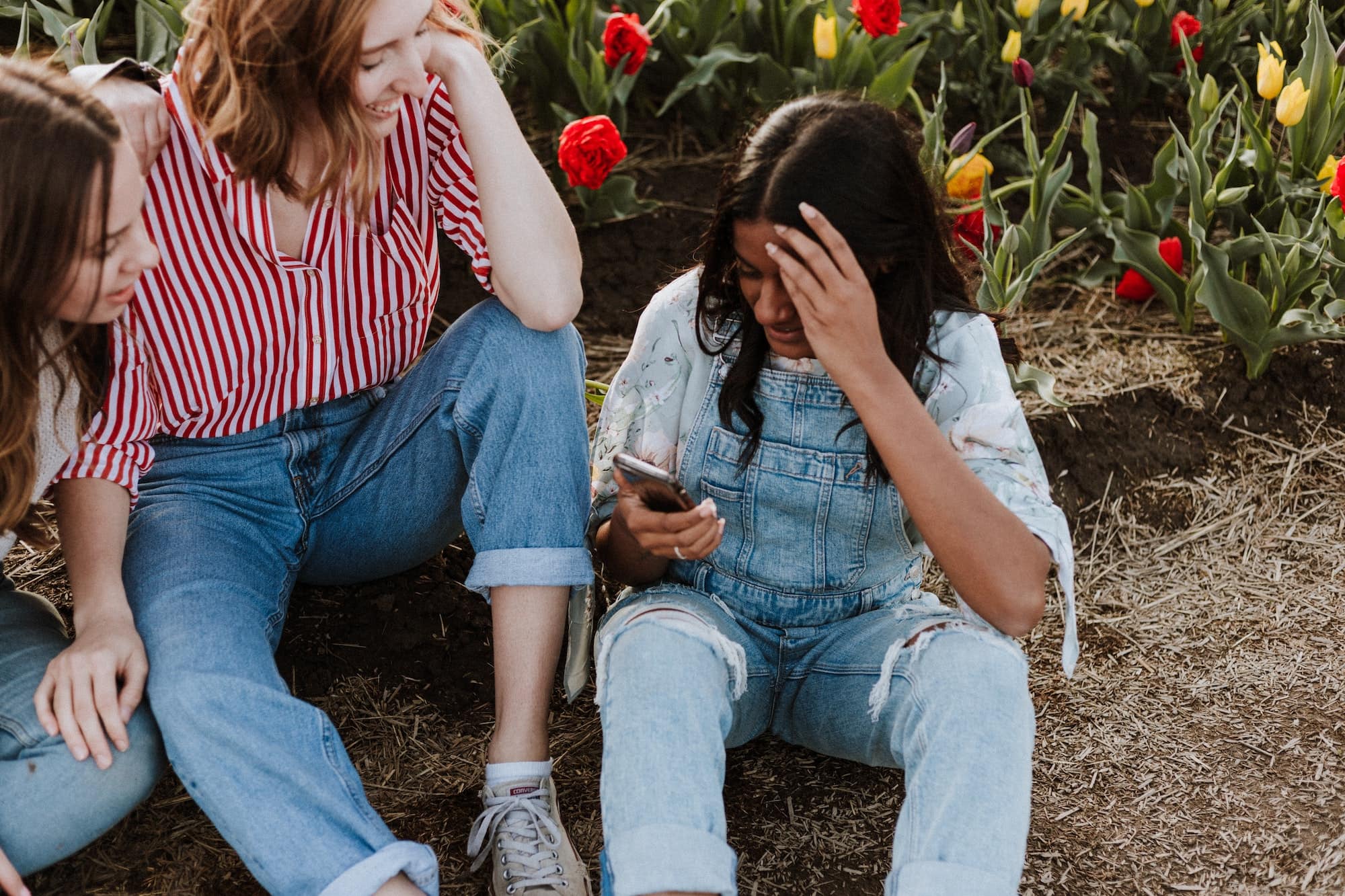 TikTok became the most downloaded app of 2019, so it should come as no surprise that everyone is trying to jump in on the hype if they haven’t already. This includes figuring out exactly how the TikTok algorithm works. Despite the thousands of videos uploaded daily and millions of viewers that come along with it, the algorithm’s information is not readily available. Here are some of the most asked questions that we (kind of) know the answers to:

43% of TikTok users outside of China are between 16-24 and about 60% of users are female while 40% are male. So if that aligns with your target demo, producing content that appeals to this age range will perform much better than content that doesn’t.

“TikTok has won the hearts of Gen Z consumers,” as said by Kieran Mathew in a Forbes interview. Because of the young audience and the immense growth in all different directions, users feel as if their creativity will be recognized. But as TikTok continues to grow, we can expect these demographics to shift as well.

TikTok video creators have access to editing tools, a massive music library, along with many filters and effects. The app is most known for its dancing videos and challenges, but skits, cooking, fitness and even political videos are also performing incredibly well. This type of content encourages users to feel comfortable being themselves, making “ordinary” people feel like they have a fair shot at going viral. 10 to 15-second videos seem to be the most common ones to go viral but we’ll touch more on that later! If your brand is looking for more creative ways to use TikTok, check out this blog.

What does the algorithm track?

The most popular theory from users is that TikTok uses the "small batch" method: a video is shown to a small number of users in addition to the people who are already following you to see how it will perform. Smaller videos tend to be shown in between popular videos so users don’t get bored.

The TikTok algorithm should cover the basics such as likes, comments, shares, downloads and views, as well as the percentage of the video people are viewing. So for example, if people are just watching your 30-second video for two or three seconds, the TikTok algorithm might not favor you.

This ratio is theorized: 1 like for every 10 views triggers the algorithm to show the video to more people. It is also triggered by the velocity of the engagement it receives: if a video suddenly receives 20% more likes in a single day, then the video will be pushed out to more people as a result.

How do you get on the “For You” page?

The For You page (FYP) is the front page of TikTok, making it the landing place for users opening the app. The videos on this page are populated by a recommendation engine to best fit your likes. Since the number of completed views a video has weighs in a lot on the algorithm, the shorter a video, the more likely it is to be watched all the way through and recommended to more people.

According to Jacob Pace, CEO of Flighthouse, “If 10 people watch it [videos] all the way through, then it’s gonna get recommended to another hundred people.” This might be worth paying attention to considering his TikTok channel has 22 million followers.

Note: There's no evidence to suggest that tagging every video with #fyp or #foryoupage actually gets you on the FYP. And again, these are all theories on how the TikTok algorithm might work.

Above all, aim to create engaging and authentic content rather than focusing on what will become the most popular quickest. TikTok is all about allowing users to create what they want to create, not what they think others want to see. If you want TikTokers posting, Statusphere can help connect you with the right ones for your brand—contact us today to get started!

TikTok brand campaigns are becoming increasingly popular and for good reason. Here are some ideas you can use to inspire your next TikTok campaign!

How TikTok Is Driving Millions of Dollars of Sales on Amazon

“TikTok made me buy it” is a well-known phrase—you can’t help but want to purchase all of the products TikTokers are showcasing, especially from...

Kick off a successful TikTok campaign with these TikTok influencer marketing campaign examples and ideas.