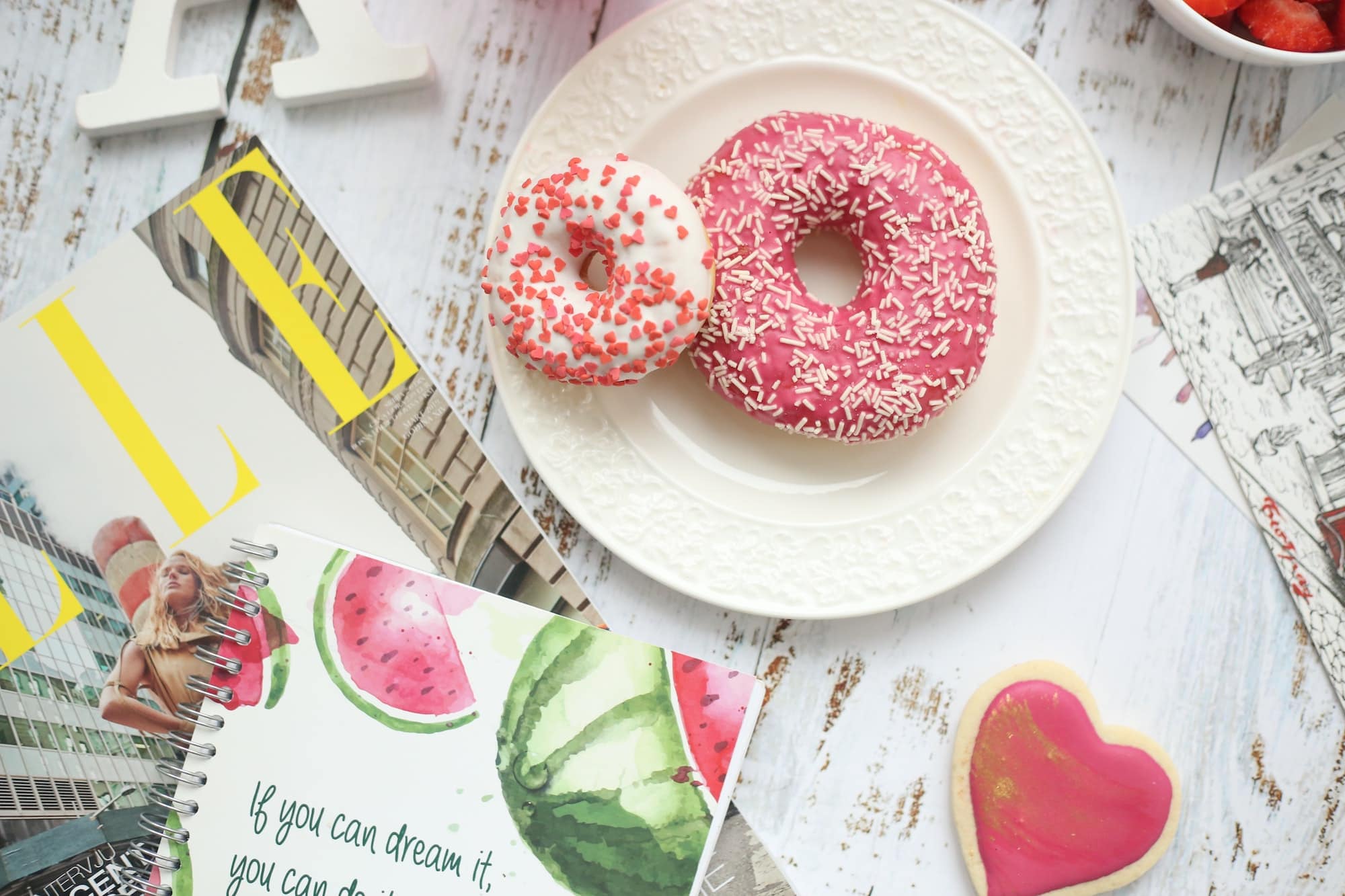 If you’re preparing your brand for a TikTok influencer marketing campaign, choosing the types of influencers you want to work with will be one of the first (and biggest) decisions you’ll need to make. Working with TikTok micro-influencers or celebrity influencers will shape everything about your campaign – from the number of influencers you’re able to work with to the audience that sees their content.

On the other hand, micro-influencers typically have a highly engaged audience of 2,500 to 25,000 followers. Micro-influencers gain these followers by consistently creating valuable, relatable or interesting TikTok content within their niche, to entice people to follow them. Because micro-influencers create niche content, they have niche followings – which can be extremely helpful to brands when it comes to promoting products. The same cannot be said of celebrity influencers whose followings may be large, but are made up of widespread interests and audience segments.

Don’t be fooled by a high follower count! When it comes to influencer marketing, engagement rate is a much better indicator of how your influencers’ content will perform. TikTok micro-influencers have an average engagement rate of 17.96%, while their celebrity influencer counterparts only average 4.96%.

TikTok prioritizes engagement above all else, so it’s not uncommon for micro-influencers to go viral. The TikTok algorithm pushes an influencer's content based on the viewer’s watch time, comments, and likes. The more engagement an influencer gets, the more likely they are to be featured on the For You page. This makes it possible for a TikTok micro-influencer to have millions of views and likes with only thousands of followers.

When it comes down to it, follower count doesn’t matter if the influencer has less than impressive engagement rates.

Micro-influencers are among the most trusted tier of influencers. Their followers view them as everyday people, unlike many of their celebrity counterparts. The relatability of micro-influencers makes it easier for them to gain the trust of their audience because their content is viewed as more authentic. And, because they have fewer followers, they’re also able to spend time engaging with and building relationships with those followers.

While working with more influencers creates lots of opportunities for your brand, it creates some challenges too – finding and managing multiple influencers takes time and resources. But you don’t have to go it alone.